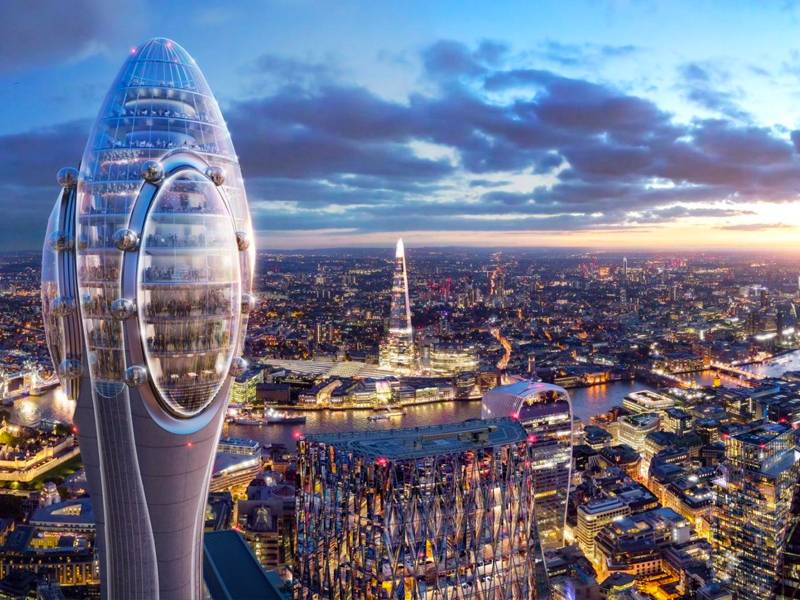 The London Conference on illegal wildlife trade ended on a positive note with strong commitments made on strategic areas dealing with demand reduction initiatives, illicit financial flows and cybercrime.

The commitments were made after representatives from 60 governments and a wide range of concerned business and civil society leaders met to review and refine the international response to wildlife crime at a meeting convened by the UK Government.

They included the formation of a Demand Reduction Consortium of Specialists, with TRAFFIC invited to be among its members. The need for further emphasis on efforts to reduce the demand for illegal wildlife products was noted in the post-conference Declaration, signed by 50 governments, which highlighted the need for greater investment in tools, data analysis and funding, adding “it is imperative that any steps taken to tackle the demand for these products are based on evidence and built on best practice.”

Just prior to the meeting, the Duke of Cambridge spearheaded the launch of a financial task force to disrupt international money flows linked to wildlife trafficking, with TRAFFIC named among the Founding Members. Firm action in this critical area will help prevent money laundering and the corruption associated with wildlife trafficking, while asset seizures would act as a strong deterrent to those perpetrating wildlife crimes.The Taskforce will also be working to identify criminals using legitimate financial institutions to conduct their businesses and illuminate the confluence of proceeds from wildlife and other illicit trades.

Another critical area is wildlife cybercrime, where TRAFFIC has shown strong leadership through its engagement with Chinese internet giants Baidu, Alibaba and Tencent and the Global Coalition to End Wildlife Trafficking Online. The Coalition, which includes 23 global e-commerce, social media and technology companies including eBay, Google, Microsoft and Rakuten, in partnership with TRAFFIC, WWF and IFAW, aims to reduce wildlife trafficking through web-based platforms by 80% by 2020. This pioneering collaboration between NGOs and the tech industry was showcased during the meeting as a way for industry to strike back against wildlife crime.

In addition to progress in these three key areas, the post-conference governmental Declaration also drew attention to the vital role of local communities, with governments pledging “to work to support sustainable livelihoods which provide an alternative to engagement in the illegal wildlife trade. We recognise the essential engagement role and rights of local communities and indigenous people to ensure a sustainable solution to addressing the illegal wildlife trade. We also recognise the importance of local communities acknowledging the value of protected species and habitats, and the benefit this value can bring.”

TRAFFIC warmly welcomes the outcomes of this week’s deliberations, the firm commitments made in the key areas of demand reduction, financial flows and cybercrime, and the specific actions identified to achieve a significant reduction in wildlife criminal activities
— Steven Broad, TRAFFIC’s Executive Director

“However, to achieve the ambitious goals set there needs to be adequate resourcing and heightened international collaborations between governments, the private sector and civil society partners.”