Share:Facebook Twitter Google+
1,879 Views
0 Share
In June 2016, the EU Members States' environment ministers adopted Council conclusions on the EU Action Plan against Wildlife Trafficking endorsing the three priorities of the plan and calling for timely implementation of the relevant actions by the Commission, the High Representative, Europol, Eurojust and the EU Member States. Moreover, a resolution on the EU Action Plan was adopted by the European Parliament in 24 November 2016. 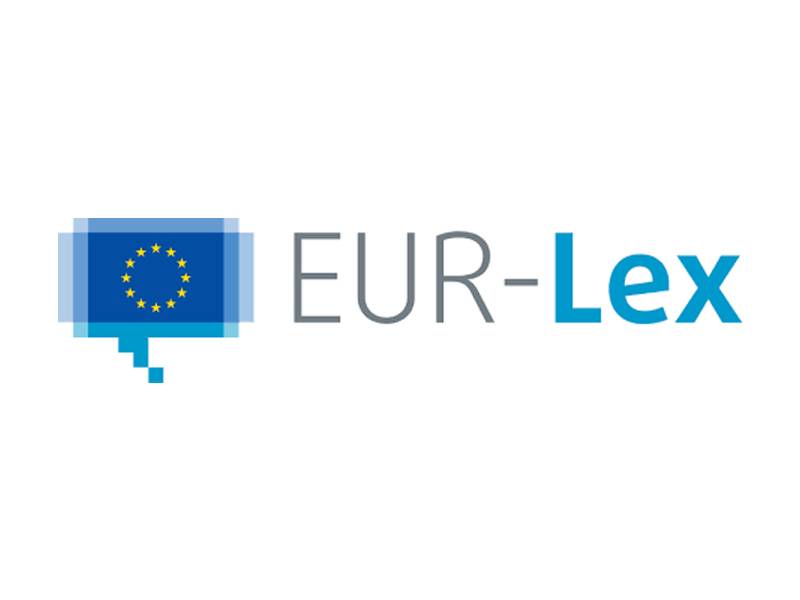