Share:Facebook Twitter Google+
5,495 Views
2 Shares
Internet giants including Google, eBay, Facebook, Instagram and many other technology, e-commerce and social media companies have joined force to end online wildlife trafficking. Working closely with NGOs, the coalition will be addressing this problem in multiple ways from taking down the Ads, detecting keywords and flag post before they are even up on the website as well as training staffs to evaluate and analyze individual posts. Wildlife Watch is an investigative reporting project between National Geographic Society and National Geographic Partners focusing on wildlife crime and exploitation. 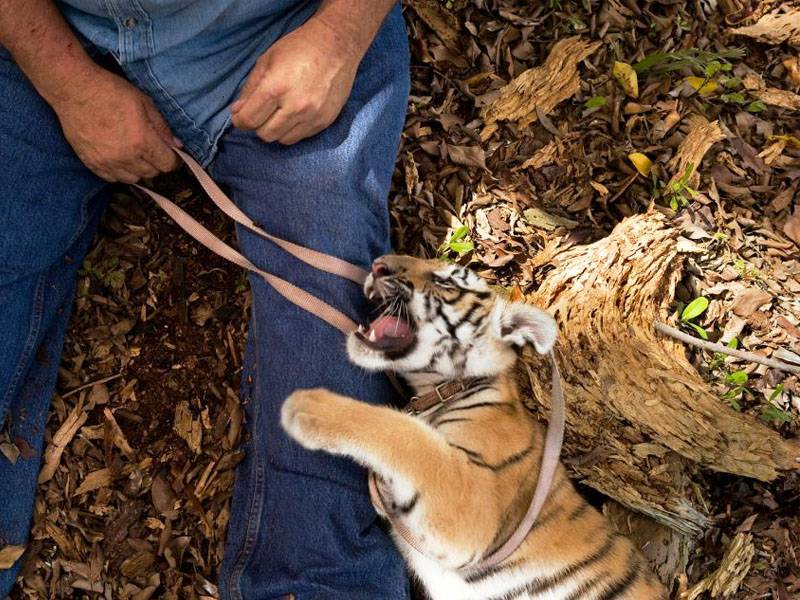 THE BLACK MARKET trade in ivory and rhino horn doesn’t just happen in the back rooms of stores or under the table at nondescript secret meeting locations. Increasingly the illegal wildlife trade has moved online, where anonymity and the sheer number of for-sale postings makes it hard to stop the smuggling. When one company cracks down, sellers simply move to another platform.

A new international effort aims to put a stop to this whack-a-mole effect. The World Wildlife Fund (WWF), TRAFFIC, and the International Fund for Animal Welfare are launching the Global Coalition to End Wildlife Trafficking Online, bringing together technology, e-commerce, and social media companies to work together to squeeze out wildlife traffickers. The coalition includes Google, eBay, Facebook, Instagram, and many others.

“Criminal groups and illegal traders are exploiting the technology to operate anonymously online with less chance of detection and to reach a wider market than ever before,” says Crawford Allan, the senior director of wildlife crime at the World Wildlife Fund and TRAFFIC, the wildlife trade monitoring organization. Law enforcement can’t police it all, he says. “The companies themselves were the obvious answer. If the companies can take down the ads before they’re even posted, we’re in good shape.”

The illegal wildlife trade is pushing many species toward extinction, facilitated by online transactions. Savanna elephant numbers plummeted 30 percentbetween 2007 and 2014 because of poaching for ivory, which is turned into statuettes, chopsticks, jewelry, and more. The number of rhinos killed illegally for their horns in 2017—more than a thousand in South Africa alone—is a sharp increase from the 13 killed in 2007. Rhino horn is carved into libation bowls and trinkets and is used in traditional medicine. Countless other animals and their parts are also bought and sold online illegally every day—everything from sea turtle shell hair combs to the skins of endangered animals to rare live reptiles and tiger cubs. (Related: Instagram Fights Animal Abuse With New Alert System.)

Internet giants have been under pressure for years to keep ivory off their platforms. The international trade in ivory has been banned since 1990, but some countries, such as Japan and until last year, China, continue to allow registered, legally obtained ivory to be bought and sold domestically.

But if you’re a potential buyer looking at an ad for ivory chopsticks online, how can you—or the company, or law enforcement—tell if they’re really legal? And even when a company bans ads for a particular product, like ivory, sellers simply come up with a code word.

The companies in the coalition will address these problems in multiple ways, tailored for their specific platforms, says Giavanna Grein, a program officer for wildlife crime at TRAFFIC and WWF. The starting point is algorithms that use machine learning to detect keywords and flag posts before they even go up.

But that alone isn’t a full solution, Allan says. There will always be a need for manual review, especially on social media sites. WWF is helping train companies’ teams to evaluate posts individually.