TRAFFIC: A Matter of Attitude: The Consumption of Wild Animal Products in Ha Noi, Viet Nam

Share:Facebook Twitter Google+
2,247 Views
0 Share
Summary of research into the types of species and products consumed in Hanoi, Viet Nam by TRFFIC, mainly for meat purposes, and the motivations and attitudes driving this, together with recommendations for next steps, including suggested communication methods and messages. 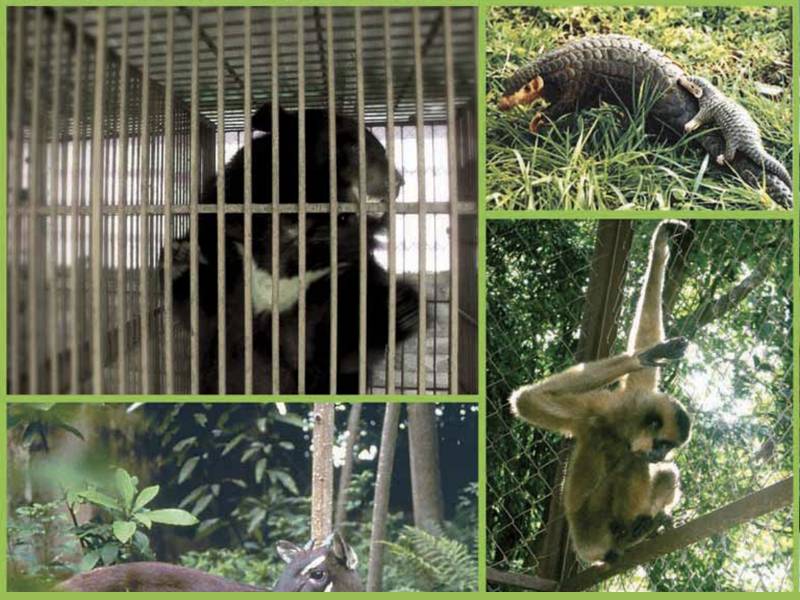 A cross-section of 2,000 Ha Noi residents were asked about the wild animals they consumed, their reasons for doing so, their awareness of relevant legislation, and which types media they responded to most.

The survey was part of a Danish International Development Agency (DANIDA) funded campaign by TRAFFIC and WWF to raise awareness and change attitudes towards the illegal and unsustainable consumption of wildlife and wildlife products in Viet Nam.

“We found that use of wild animal products is widespread and accepted, and is particularly prevalent among the business community and government officials,” added Sulma Warne, TRAFFIC’s Programme Co-ordinator for the Greater Mekong region.

It’s a concern that most people surveyed thought that consumption of wild animals was on the increase, and many indicated they are attracted to the idea of consuming such products

Sulma Warne, TRAFFIC’s Programme Co-ordinator for the Greater MekongThe report highlights that most respondents receive information about wild animal products from their friends or families, although television, the internet and newspapers are also popular.

According to the survey, Ha Noi residents are largely unaware of legislation in place to protect endangered animal species, and while some people are familiar with the concept of extinction, there is limited or no understanding of the link between consumption habits and the state of the wider environment.

The report recommends using high profile celebrities to deliver messages effectively about the sustainable use of wildlife through the media and in classrooms.

It also suggests that campaigns should focus on illegal aspects of the wild animal trade, tackle the misconception that wild animal products are of higher quality and benefit than those from domestic animals, and inform people about available alternatives.

“Although Viet Nam has some excellent laws and policies to address the unsustainable consumption of protected and endangered wildlife, enforcement efforts remain weak,” said Warne.

“TRAFFIC is looking at ways to help the Government of Viet Nam meet this challenge.”

Viet Nam boasts a wide diversity of animal species. Many of those popularly consumed are protected under Vietnamese law and/or listed in the Appendices of CITES (the Convention on International Trade in Endangered Species of Wild Fauna and Flora). However, as demand has increased and wild stocks in Viet Nam have decreased, many animals are now being sourced from neighbouring countries such as Lao PDR and Cambodia.