Share:Facebook Twitter Google+
2,780 Views
0 Share
A review of the bear bile trade in Southeast Asia, based on CITES and seizure data for 13 countries and including broad discussion around the demand drivers, types of products being sold/ in demand, plus wider legality aspects. 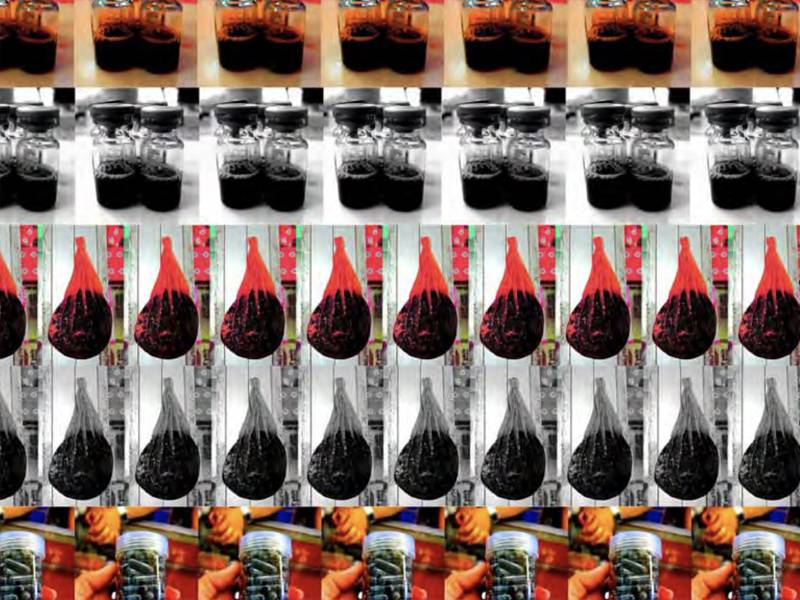 The trade of bear gall bladders and bear bile is a serious threat to the conservation of Asian bear species (Phillips and Wilson, 2002). Although the use of bear bile is legal within some Asian countries, cross-border trade of bear bile products is prohibited by the Convention on the International Trade in Endangered Species of Wild Fauna and Flora (CITES) and yet still occurs throughout the region. Furthermore, the commercial production of bear bile from bear farming has turned bile from purely a traditional medicinal (TM) ingredient to a commodity with bile now being found in non-TM products like cough drops, shampoo and soft drinks.

In order to assess the current trade of bear bile medicines in Asia, surveys were conducted in TM outlets in the countries and territories of Cambodia, mainland China, Hong Kong Special Administrative Region (SAR), Japan, Republic of Korea, Lao People’s Democratic Republic (PDR), Macao SAR, Malaysia, Myanmar, Singapore, Taiwan, Thailand and Viet Nam. Bear farms were also surveyed in Lao PDR, Myanmar and Viet Nam and information about farms gathered from various sources for mainland China, Japan and the Republic of Korea. Although during this research products from DPR Korea and Russia were observed, these countries were not surveyed. TRAFFIC Southeast Asia, 2011