Common Cause for Nature

Share:Facebook Twitter Google+
2,722 Views
0 Share
Creating and maintaining a sustainable, wildlife-rich world requires active, concerned citizens and a political system capable of rising to the challenge. Governments, businesses and the public will need the space and motivation to make the right choices. The UK conservation sector is large and well-resourced yet, as the recent State of Nature report attests, biodiversity is still in decline. Greenhouse gas emissions continue to rise. PIRC, 2013 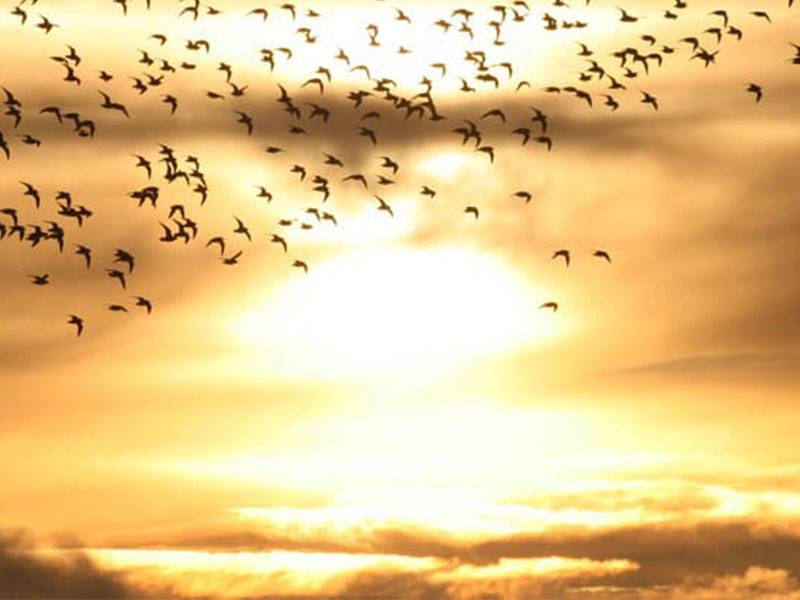 Creating and maintaining a sustainable, wildlife-rich world requires active, concerned citizens and a political system capable of rising to the challenge. Governments, businesses and the public will need the space and motivation to make the right choices. The UK conservation sector is large and well-resourced yet, as the recent State of Nature report attests, biodiversity is still in decline. Greenhouse gas emissions continue to rise.

Where is the public concern and political will to address these issues?

In 2012, thirteen UK conservation organisations – including WWF-UK, the John Muir Award, RSPB and CPRE – came together to commission an analysis of the values they promote in their work. Led by PIRC, academic researchers from Lancaster University, Royal Holloway, and Essex University carried out innovative linguistic analysis of six months of external communications of these organisations. The analysis was supplemented by interviews, surveys and workshop discussion with those in the conservation sector. Today sees the release of the resulting report.

The analysis reveals the values and frames used in the sector. These ranged from frames that were thought to be highly environmentally motivating, such as connection to nature and joint action, to those that could actually inhibit environmental concern, such as defenders and consumer transactions.

The research is based in the analysis set out in Common Cause, drawing on social psychology and linguistics, showing that there are competing sets of human values within each of us which can be encouraged and discouraged by language and experience.

We all share values that are associated with care, compassion and environmental concern, and we also all share values associated with materialism and self-interest. These two sets of values are in conflict with each other. This means that reading about the beauty of nature – or the experience of being in a park – can encourage environmental values and at the same time suppress self-interested or materialistic values. It also means that being encouraged to think about profit and image will suppress environmental concern.

We make recommendations based on these findings: both for communications and for the wider experiences that NGOs create on a daily basis: at reserves, in volunteer schemes, and through advocating for policies that change society.

We also argue that in focusing on immediate and material conservation goals, the sector may be missing opportunities to build long-lasting concern about the natural world in the wider public. Has the sector lost sight of the bigger picture?

The British public is seriously disengaged from nature. Children can name more consumer brands than British wildlife, and people spend less and less time outdoors. This has impacts on our health and wellbeing, as well as explaining why more people aren’t more concerned about the environment. In addressing this, it’s clear that this issue has a number of roots – some of which are outside of the traditional remit of conservation – that must be addressed. We work the longest hours in Europe, we are bombarded with commercial advertising, we have a housing crisis, and large numbers of people are living in increasingly insecure conditions. Each of these things has an impact on both how much time we spend outdoors and on our values. This means they will also impact public motivation to act on behalf of the environment. The report recommends the conservation sector focuses some energy on these issues.

Alongside the full report, we have produced a shorter, practical guide for applying the findings and recommendations. We hope this will be the start of a longer discussion and deeper reflection within and beyond the conservation sector on how to build lasting concern about the environment and the political space to make the changes needed for a sustainable future. Read, share, and let us know your thoughts!